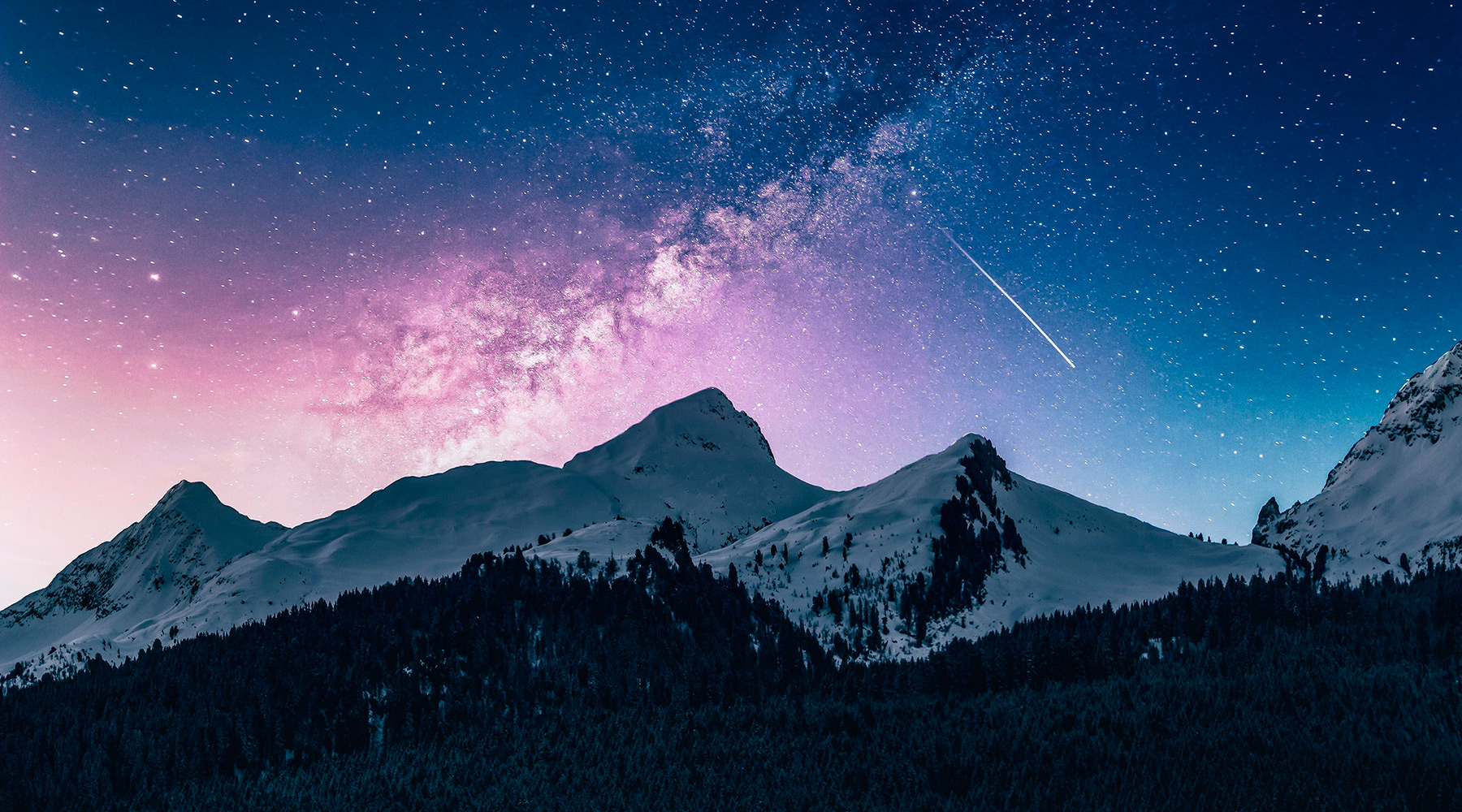 It is indeed their interest, who endeavour the subversion of governments, to discourage poets and historians; for the best which can happen to them, is to be forgotten. But such who, under kings, are the fathers of their country, and by a just and prudent ordering of affairs preserve it, have the same reason to cherish the chroniclers of their actions, as they have to lay up in safety the deeds and evidences of their estates; for such records are their undoubted titles to the love and reverence of after ages. Your lordship's administration has already taken up a considerable part of the English annals; and many of its most happy years are owing to it. His Majesty, the most knowing judge of men, and the best master, has acknowledged the ease and benefit he receives in the incomes of his treasury, which you found not only disordered, but exhausted. All things were in the confusion of a chaos, without form or method, if not reduced beyond it, even to annihilation; so that you had not only to separate the jarring elements, but (if that boldness of expression might be allowed me) to create them.

Your enemies had so embroiled the management of your office, that they looked on your advancement as the instrument of your ruin.

And as if the clogging of the revenue, and the confusion of accounts, which you found in your entrance, were not sufficient, they added their own weight of malice to the public calamity, by forestalling the credit which should cure it. Your friends on the other side were only capable of pitying, but not of aiding you; no further help or counsel was remaining to you, but what was founded on yourself; and that indeed was your security; for your diligence, your constancy, and your prudence, wrought most surely within, when they were not disturbed by any outward motion. The highest virtue is best to be trusted with itself; for assistance only can be given by a genius superior to that which it assists; and it is the noblest kind of debt, when we are only obliged to God and nature. This then, my lord, is your just commendation, and that you have wrought out yourself a way to glory, by those very means that were designed for your destruction: You have not only restored but advanced the revenues of your master, without grievance to the subject; and, as if that were little yet, the debts of the exchequer, which lay heaviest both on the crown, and on private persons, have by your conduct been established in a certainty of satisfaction.

An action so much the more great and honourable, because the case was without the ordinary relief of laws; above the hopes of the afflicted and beyond the narrowness of the treasury to redress, had it been managed by a less able hand. It is certainly the happiest, and most unenvied part of all your fortune, to do good to many, while you do injury to none; to receive at once the prayers of the subject, and the praises of the prince; and, by the care of your conduct, to give him means of exerting the chiefest (if any be the chiefest) of his royal virtues, his distributive justice to the deserving, and his bounty and compassion to the wanting. The disposition of princes towards their people cannot be better discovered than in the choice of their ministers; who, like the animal spirits betwixt the soul and body, participate somewhat of both natures, and make the communication which is betwixt them.

A king, who is just and moderate in his nature, who rules according to the laws, whom God has made happy by forming the temper of his soul to the constitution of his government, and who makes us happy, by assuming over us no other sovereignty than that wherein our welfare and liberty consists; a prince, I say, of so excellent a character, and so suitable to the wishes of all good men, could not better have conveyed himself into his people's apprehensions, than in your lordship's person; who so lively express the same virtues, that you seem not so much a copy, as an emanation of him. Moderation is doubtless an establishment of greatness; but there is a steadiness of temper which is likewise requisite in a minister of state; so equal a mixture of both virtues, that he may stand like an isthmus betwixt the two encroaching seas of arbitrary power, and lawless anarchy. The undertaking would be difficult to any but an extraordinary genius, to stand at the line, and to divide the limits; to pay what is due to the great representative of the nation, and neither to enhance, nor to yield up, the undoubted prerogatives of the crown. These, my lord, are the proper virtues of a noble Englishman, as indeed they are properly English virtues; no people in the world being capable of using them, but we who have the happiness to be born under so equal, and so well-poised a government;—a government which has all the advantages of liberty beyond a commonwealth, and all the marks of kingly sovereignty, without the danger of a tyranny.

The Relation Of Art To Nature