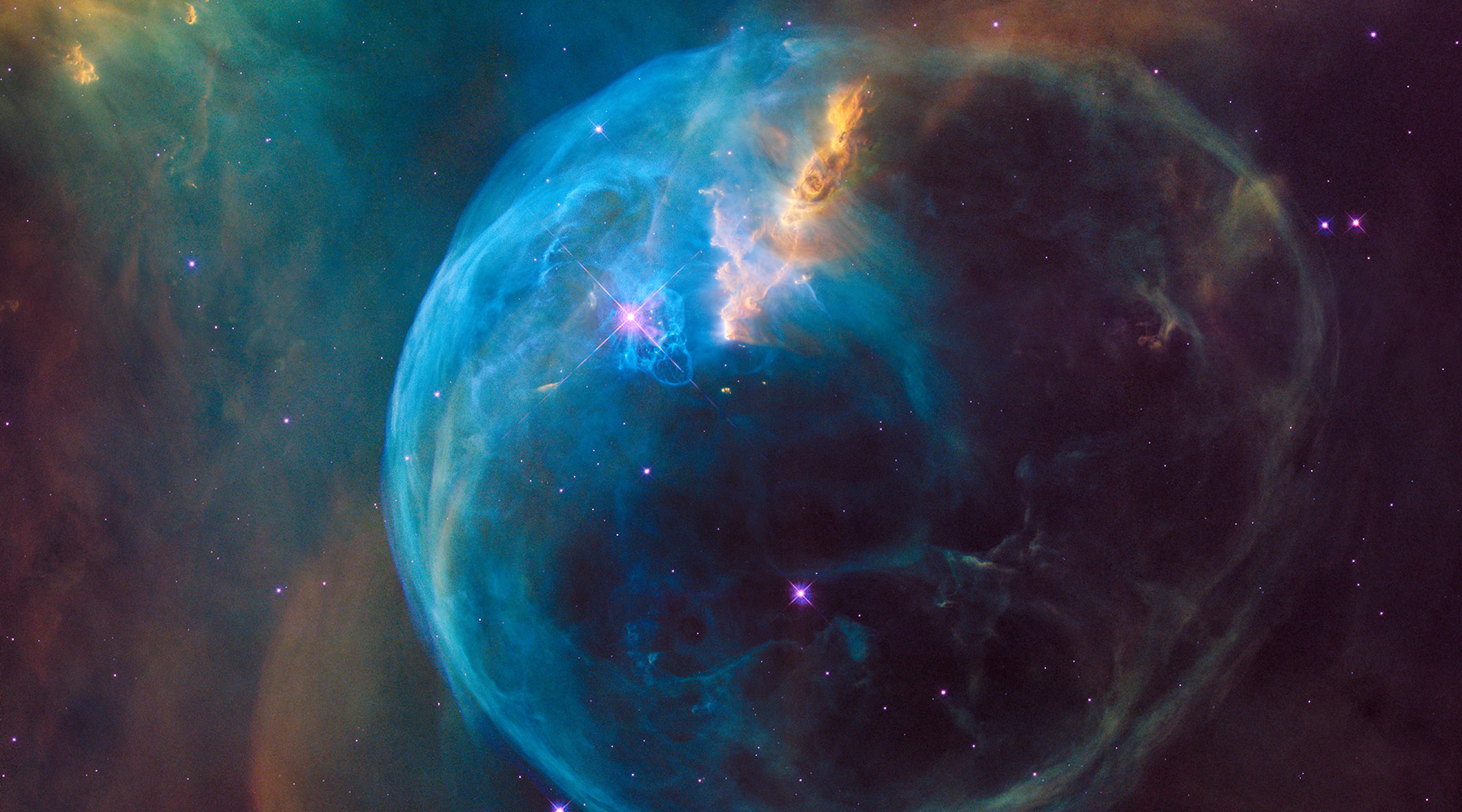 She started to carry the notebooks and sketchbooks over to where Selim von Ohlmhorst was sitting, and then, as she always did, she turned aside and stopped to watch Sachiko. The Japanese girl was restoring what had been a book, fifty thousand years ago; her eyes were masked by a binocular loup, the black headband invisible against her glossy black hair, and she was picking delicately at the crumbled page with a hair-fine wire set in a handle of copper tubing. Finally, loosening a particle as tiny as a snowflake, she grasped it with tweezers, placed it on the sheet of transparent plastic on which she was reconstructing the page, and set it with a mist of fixative from a little spraygun. It was a sheer joy to watch her; every movement was as graceful and precise as though done to music after being rehearsed a hundred times.

"Hello, Martha. It isn't cocktail-time yet, is it?" The girl at the table spoke without raising her head, almost without moving her lips, as though she were afraid that the slightest breath would disturb the flaky stuff in front of her.

"No, it's only fifteen-thirty. I finished my work, over there. I didn't find any more books, if that's good news for you."

Sachiko took off the loup and leaned back in her chair, her palms cupped over her eyes.

"No, I like doing this. I call it micro-jigsaw puzzles. This book, here, really is a mess. Selim found it lying open, with some heavy stuff on top of it; the pages were simply crushed." She hesitated briefly. "If only it would mean something, after I did it."

There could be a faintly critical overtone to that. As she replied, Martha realized that she was being defensive.

"It will, some day. Look how long it took to read Egyptian hieroglyphics, even after they had the Rosetta Stone."

"Yes. I know. But they did have the Rosetta Stone."

"And we don't. There is no Rosetta Stone, not anywhere on Mars. A whole race, a whole species, died while the first Crò-Magnon cave-artist was daubing pictures of reindeer and bison, and across fifty thousand years and fifty million miles there was no bridge of understanding.

"We'll find one. There must be something, somewhere, that will give us the meaning of a few words, and we'll use them to pry meaning out of more words, and so on. We may not live to learn this language, but we'll make a start, and some day somebody will."

Sachiko took her hands from her eyes, being careful not to look toward the unshaded light, and smiled again. This time Martha was sure that it was not the Japanese smile of politeness, but the universally human smile of friendship.

"You haven't found any more pictures?"

Sachiko shook her head. Not that it would have meant much if she had. They had found hundreds of pictures with captions; they had never been able to establish a positive relationship between any pictured object and any printed word. Neither of them said anything more, and after a moment Sachiko replaced the loup and bent her head forward over the book.